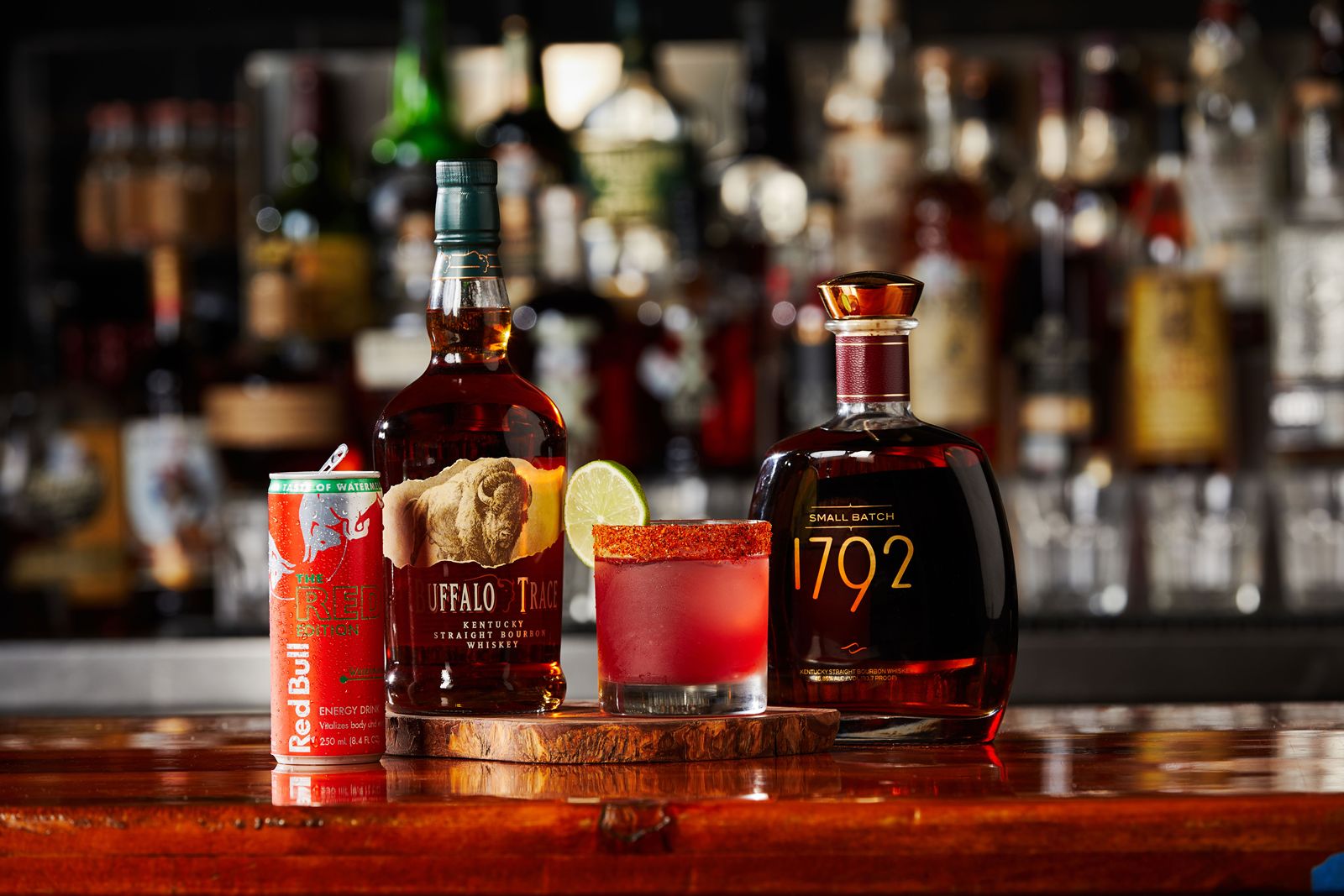 “There’s no denying that Twin Peaks is on a winning streak,” said Twin Peaks CEO Joe Hummel. “Our brand continues to dominate the casual dining segment because of our game-changing combination of made-from-scratch food, elevated beverage offerings and incredible hospitality.”

Committed to menu innovation, the ultimate sports lodge elevated its bar experience with an all-new beverage lineup featuring even more hand-crafted cocktails, like the new Corazón Añejo Tropical Cooler and the Water Buffalo made with either Buffalo Trace or 1792 and Watermelon Red Bull. Twin Peaks also introduced an enhanced, one-of-a-kind experience for its guests with the launch of a high-end, exclusive bourbon program at select locations.

On the development side, Twin Peaks kicked off 2021 with the announcement of a new area development agreement in Fargo, North Dakota. The franchise deal came after the brand hosted several legendary watch parties supporting North Dakota State’s football team in the Division II National Championship at its Frisco, Texas location.

Along with its new franchise agreement, in Q1, Twin Peaks introduced its renowned sports viewing experience to Tempe, Arizona and announced the debut of its first Kentucky location in Florence. The brand is scheduled to open between 10 to 12 more locations this year.

“Twin Peaks came out of the gate strong in Q1, and we have no plans of slowing down,” Hummel said. “Our first quarter performance is just a small look into what is coming down the pipeline. As we move into Q2, Twin Peaks is focused heavily on bringing our restaurants to more markets around the world to share the ultimate sports viewing experience.”

Founded in 2005 in the Dallas suburb of Lewisville, Twin Peaks now has 80 locations in 25 states. Twin Peaks is the ultimate sports lodge featuring made-from-scratch food and the coldest beer in the business surrounded by scenic views and the latest in high-definition TVs. At every Twin Peaks, guests are immediately welcomed by a friendly and attractive Twin Peaks Girl and served up a menu made for MVPs. From its smashed and seared to order burgers to in-house smoked ribs and hand-breaded wings, guests can expect menu items capable of satisfying every appetite. To learn more about franchise opportunities, visit twinpeaksfranchise.com. For more information, visit twinpeaksrestaurant.com.