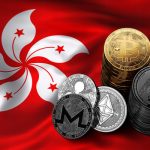 Each country has its own way of dealing with their views on cryptocurrency and their regulations to follow their approval. The task of approving cryptocurrency trading demands a sense of dedication and trust from the governing bodies as well as it comes with potential risks of fraud and embezzlement. But despite the challenges that it possesses, several countries have found themselves to be in support of crypto and implement it abiding by the regulatory laws.

Hong Kong is the latest name to join the list as recent reports suggest that the Securities and Futures Commission (SFC) of the country has ruled out the possibility of a blanket ban on crypto, unlike China. The new reports were announced by the outgoing chairman of Hong Kong’s SFC that the country disapproves of the ban on cryptocurrency altogether and instead plans on discussing former regulations as an alternative.

China Morning Post released the reports discusses the views of the outgoing chairman Carlson Tong Ka-shing. He says that Hong Kong, being the self-governing and autonomous administrative region, will not follow China on this matter and would instead look in the matters where they could potentially start with regulating the sector to suit the growing demands and interests from traders and investors.

The SFC believes that there is no need of imposing a complete ban on such extensive platform as it is rather “unnecessary.” Moreover, even with the ban, there will be traders finding their way through unfair means to create business through trading on international platforms. 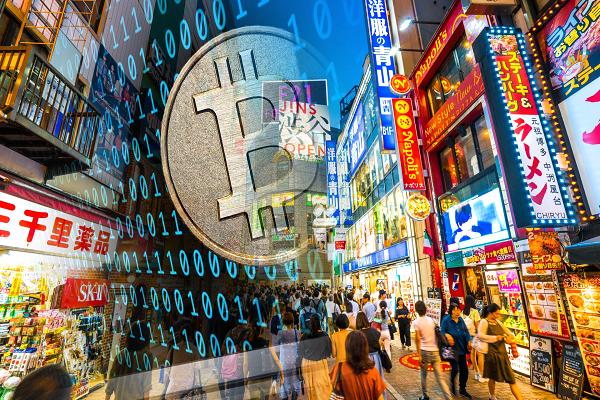 Tong adds that even if they could be successful in imposing the ban, there are several ways to conduct trade and business on platforms like that of cryptocurrency sector. It can be made possible through overseas connections and foreign market connotations.

Instead, the regulatory body has decided not to impose a ban and look at discussing the regulatory rules which can abide the approval on crypto trading in a way which is acceptable and beneficial to the traders and hopefully the government. They will imply a formal regulatory framework that extends its rules for all domestic cryptocurrency trading.

Tong believes that dealing with crypto trading comes with certain challenges of its own as it doesn’t fall within the groups of audit, custodian or valuation. Cryptocurrency may not even be regarded as securities for that matter and therefore demands certain carefulness in its regulatory approach.

The senior official further said, “We need to see if and how these platforms can be regulated to a standard that is comparable to that of a licensed trading venue, while at the same time ensuring investors interest are being protected.”

The new suggestions are also agreed upon by the domestic exchange operators of the country, and most of them are looking forward to the new possibilities that a revised regulatory framework would encourage.

How Do You Feel About Spice Wing During This Pandemic?