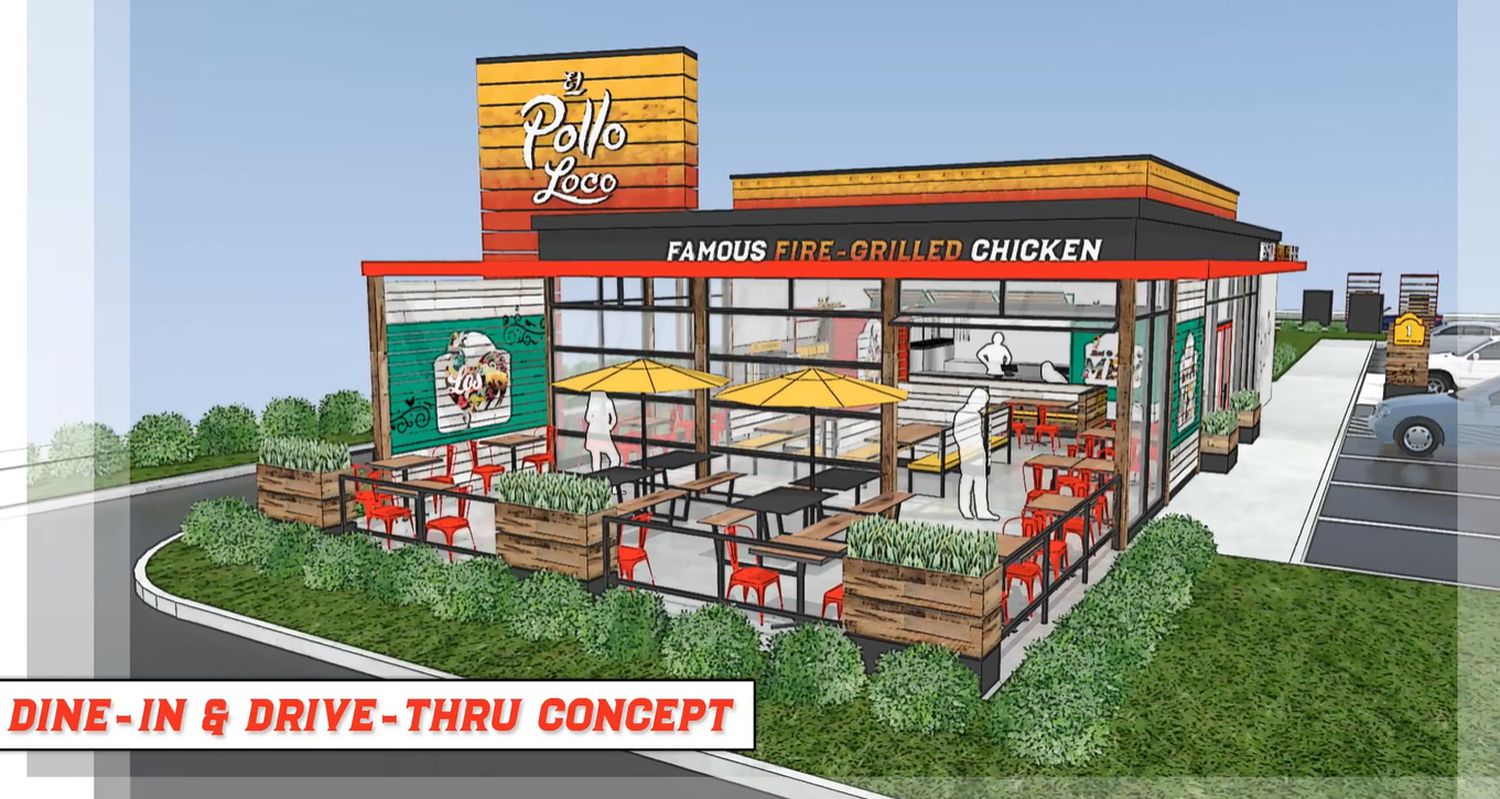 According to Chief Development Officer Brian Carmichall, American consumers are seeking healthier meal options that are affordable, while preferring the convenience that a growing array of off-premise dining options offer. The broad appeal of El Pollo Loco’s fire-grilled chicken driven “L.A. Mex” menu, fusing Mexican cuisine with fresh “better for you” ingredients, differentiates the brand from other concepts, aiding in the growth of its development plans.

The announced expansion will initially target select DMAs in the Western United States, including Denver, Colorado; Colorado Springs, Colorado; Albuquerque, New Mexico; and parts of Texas. Ultimately, the 478-unit chain hopes to open as many as 140 new restaurants out west over the next five years.

“We are excited to grow our footprint and bring El Pollo Loco’s Famous Fire-Grilled Chicken, and handcrafted L.A. Mex entrees to these new communities,” said Carmichall. “The expansion announcement and impending unit growth is sure to appeal to the growing number of consumers looking for the type of food options El Pollo Loco has to offer; and experienced franchise owners with the desire to be part of a strong franchisee family.”

In addition to El Pollo Loco’s nearly 50-year history and fiercely devout following, the expansion will be driven by two recently unveiled prototype designs geared to meet the demands of the company’s off-premise business.

One version has no indoor dining room. Instead, it caters largely to off-premise sales with a take-out window, a dual drive-thru, parking for curbside pick-up, and patio seating. The second prototype will have a smaller-than-typical dining room that opens up to an expansive patio. This format store will also feature a dual drive-thru and curbside pick-up parking spaces.

Both prototypes share an enhanced digitized experience – including “Pollo To Go” cubbies for mobile to-go and delivery orders, digital menu boards and GPS-enabled curbside pick-up, all integrated with the company’s dynamic and versatile mobile app.

“The future is now,” said El Pollo Loco President and CEO Bernard Acoca. “We’re excited to roll out our evolved restaurant concept, which brings us to the culmination of the company’s three-year transformation agenda and sets us up for even more geographical expansion in the years ahead.”

While the look may be different, the vast and diverse menu will remain the same.

At El Pollo Loco restaurants, the chicken is always fresh, never frozen, marinated in a proprietary recipe of citrus, garlic and spice, fire-grilled over an open flame and hand-cut to order. The freshly grilled chicken serves as the base for an authentic selection of dishes, including family chicken meals, tacos, burritos, quesadillas, bowls and salads. The Pollo Fit section of the menu also offers low-calorie, vegan and even keto-certified options for followers of the keto diet.

“Whether you want to indulge in Mexican-style comfort food or you want try one of the low-calorie menu options that complies with your dietary regime, we have a menu that has something for everyone,” said Carmichall.

To augment the expansion plans, El Pollo Loco is seeking highly sophisticated and motivated multi-unit operators who share the company’s commitment to high standards of operation. Qualified franchise partners will receive support from a tenured team of restaurant professionals providing long-term stability and vision for the future.

Today, El Pollo Loco has 478 restaurants in six states, with 282 of those owned and operated by franchisees.

El Pollo Loco (Nasdaq:LOCO) is the nation’s leading fire-grilled chicken restaurant with a mission to bring people together around food, family, and culture in the communities it serves. El Pollo Loco is renowned for its handcrafted L.A. Mex food, an innovative blend of traditional Mexican cuisine and better-for-you eating, that Los Angeles is known for. Since 1980, El Pollo Loco has successfully opened and maintained more than 465 company-owned and franchised restaurants in Arizona, California, Nevada, Texas, Utah, and Louisiana while remaining true to its Mexican-American heritage. El Pollo Loco continues to grow and evolve, nourishing connections to tradition, culture, and one another through fire-grilled goodness that makes us feel like familia. For more information, visit us at www.elpolloloco.com.